Siena : in this town past and future, modern age and history perfectly melt. On the slabs made of ''pietra serena'', a special dark stone paving the roads of the city centre, you can still hear the steps of the pilgrims of the Francigena. Just like they did, it is possible to live a strong unchanged emotion when we enter the Hospital of Santa Maria della Scala, once place of healing, now an important cultural centre. Everywhere you can feel the atmosphere that inspired Renaissance.

Apart from the world-famous Palio horserace, Siena has a long tradition of cookery, possibly connected with its Medieval wealth, and with the presence of many inns and hotels along the Francigena.

Among the most famous dishes of Sienese cookery there are ''pici'', thick hand-made spaghetti, invented in Val d'Orcia and Val di Chiana; Ribollita, a soup of vegetable and beans served on toasted garlic-flavoured bread, where the main ingredient is black cabbage, and whose name derives from the fact that when reheated its flavour improves; mixed roast meat, typically including sausages, ''costoleccio'' (pork ribs), veal and beef steak; game, including all the local species, either stewed in tomato sauce or grilled ; wild boar, eaten all over the Siena territory; cakes like Panforte (dark Panforte, Panpepato, Chocolate Panforte, white Panforte, 'flowered' Panforte), Ricciarelli, Pan co'Santi and Cavallucci; the wines produced all over the province and celebrated all over the world, among which Chianti, Chianti Classico, Chianti Colli Senesi, Chianti Superiore, Vino Nobile di Montepulciano, Brunello di Montalcino, Vernaccia di San Gimignano.

The Museums in the Siena area 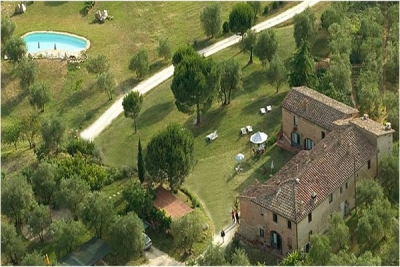 A few Km from the Siena

Price from 35 € per night per person

Our Farmhouse provides a completely authentic Tuscan experience to guests. 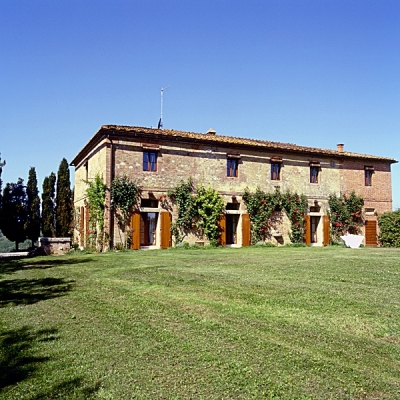 10 km from the Siena city centre

Each villa provides all the expected facilities and comforts with style through distictive interiors that combine all in one Italian artefacts, hand made furnishings, antiques as well as fine fabrics and finishings

In the heart of the sienese countryside

In Tuscany, in the heart of the Chianti,...along the ancient Chiantigiana road that links Siena to Florence...an ancient medieval mill where flavours meet tradition 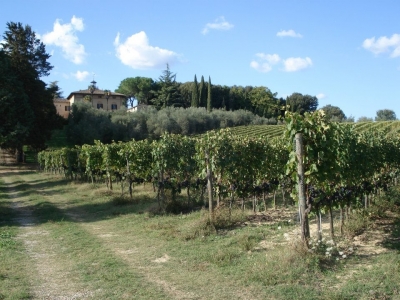 At only 4 km from Piazza del Campo, with a panoramic view of Siena 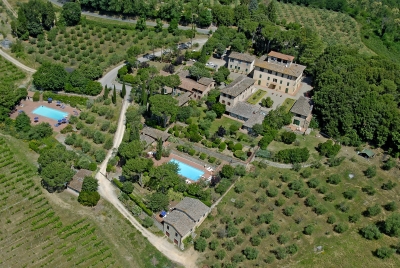 Price from 40 € per night for person

Between olive groves, lush vineyards and fruit trees, is ready to welcome you in its apartments carefully restored. 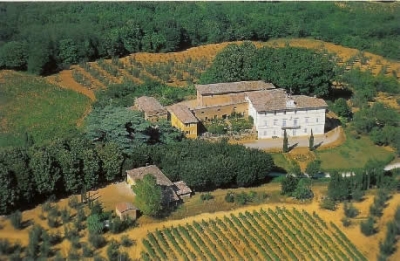 Holidays in a village

Holidays in a village with a chapel from the xth century, the main villa has an Eighteenth century facade.

A hamlet and family-run farm 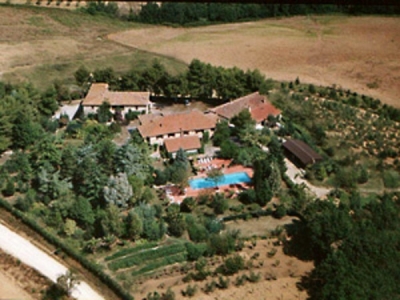 At the gates of Siena

The farm is situated above a hill with a view over Siena, 5 Km away, surrounded by the greenery of the hills of Chianti.